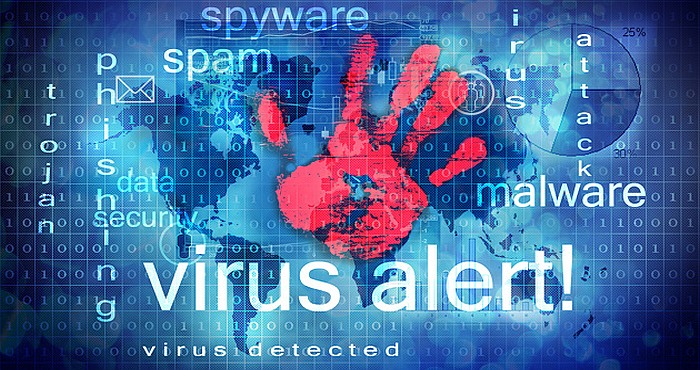 According to the past research done in 1999, the antivirus software itself can act as a source of the exploitable susceptibilities, but in spite of this fact the industry has continued to make its way even if not always flourished as you want it to be – some security researchers have found serious security flaws in a lot of famous and widely used antivirus software.

The team comprising of the security research experts from SearchSecurity presented their findings at RSA conference in 2017, showing what they think regarding the different prospects about the antiviruses: Is antivirus detection software still effective? Is machine learning techniques or artificial intelligence technology is making its path into threat detection industry and helps in displaying the conventional antivirus software?

As told by the CEO of Farsight Security, Paul Vixie, the antivirus software can be considered as a monster of a movie, which never dies and will make its way back always again and again, as long the story calls it.

The insiders recommended that for keeping the antivirus industry alive, the owners must reconsider their way of solving out the problems related to the malicious code detection. They say that antivirus industry is not dead however the AV programs will get replaced by the upcoming version of machine learning and behavior based ways.

The managing director of the security services of NTT data, Khirodra Mishra said that antiviruses would die off wholly because of the malware’s ability to penetrate into the signature based antiviruses technology. He told that many countries and highly developed industries might face the big challenge regarding the threats linked with the signature-based malware and that where machine learning and artificial intelligence-based services would be required.

Most of the users concentrate on how they can get rid of something which they find additional in their system by using some tools, while not considering the other side effects which that tool may cause. The threats and various malware codes may cause plague for the computer users as antivirus software will lose their ability to function.

Posted in News Tagged with: antivirus